Free Exercise Has a Prayer

George Will writes a great piece on the Supreme Court decision in favor of a New York town's board of supervisors right to say a prayer at the beginning of their meetings. Perhaps there's a shred of hope left for the free exercise of religion, after all. 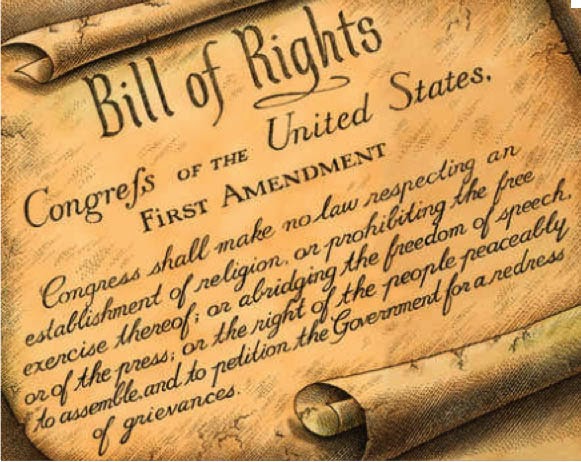 Will refers to Thomas Jefferson's personal letter that mentions "a wall of separation between church and state." Today that terminology is always presented as the need to protect the government from religion. But think about it--the Founders were steeped in the British tradition of an established state church, the Church of England. British subjects who were not members of that religion suffered many disadvantages in colonial days.

Could it be that Jefferson's "wall of separation" was meant not to protect government from religion, but rather to protect religion from government? I think so. Fortunately, so do five out of nine Supreme Court justices.
Posted by Kathy Carroll at 9:03 PM