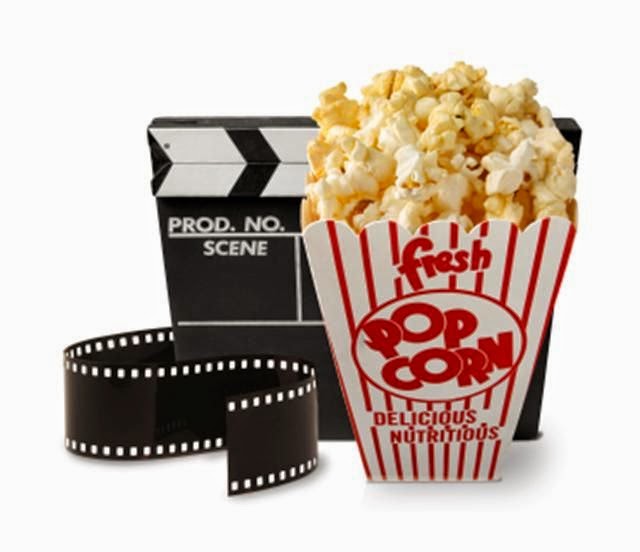 Looking back at 2014 movies, here's a link to 2014's top 100 box office films. I find it very interesting that most titles represent family-oriented pictures rather than blood/guts/explosions/sex "R" rated films. I've seen nineteen of the top 100 movies, with several more on my "to see" list.

Among the movies on my wish list is the inspiring true story Unbroken; I hope finds a place on the list before the clock strikes midnight on December 31.

A clock striking midnight is such a quaint image nowadays--how very 20th century of me. Let's say before the LED screen digital time clicks to 12:00 AM...which is actually a nonexistent time, since 12:00 is either noon or midnight, not AM or PM. No wonder 1942's Casablanca remains my favorite movie of all time.

Posted by Kathy Carroll at 9:18 AM