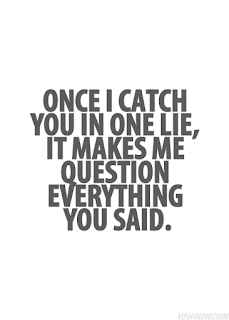 Truth is a liberal value, and truth is a conservative value, but it has never been a left-wing value.
~ Dennis Prager


I found the points made in Assume the Left Lies And You Will Discover The Truth: Reflections On The Trump-Russia Collusion Lie both convincing and, well, true.

Dennis Prager eviscerates the following falsehoods perpetrated by left-wingers:
Prager dismantles these four books of the leftist gospel with plain logic. As he explains, the Russia narrative was an attempt to undo the 2016 election. If there is rampant rape on college campuses, why do lefties continue to send their daughters away to school? Trans women are biologically men down to the last cell in their bodies, even if they consider themselves to be women. And if the left were truly worried about imminent death by global warming, they would be in favor of producing nuclear power--the cheapest non-fossil fuel energy available.

As Prager notes, power is the left's "moral lodestar." Whatever advances their agenda is embraced as "truth." The left will never admit that the Russia collusion story was false, because facts have nothing to do with it. Their goal is to destroy President Trump. To continue in this quest, lies are necessary. Brace yourself for many more to come.

Posted by Kathy Carroll at 7:48 PM